Argentinian artist Norma Bessouet was born in Buenos Aires. The talented girl learned basic elements in painting and drawing in childhood. And it was her mother who taught Norma first steps in art. Norma Bessouet studied at a Manuel Belgrano Fine art school (1964) and Prilidiano Pueyrredon Academia of Visual Art, from which she graduated in 1967. Five years later she traveled to London to study graphic arts at London University of Fine Arts on the British Council grant. Norma lives and works in New York and Buenos Aires. She is a permanent participant of solo and group exhibitions in art galleries and museums of Argentina, the United States, Venezuela, Brazil, Spain, Cuba, Uruguay, England, and Sweden. 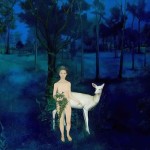 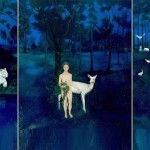 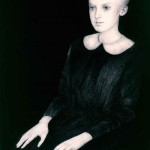 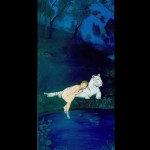 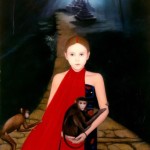 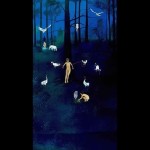 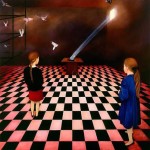 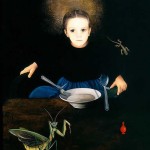 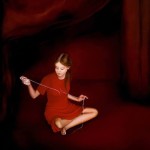 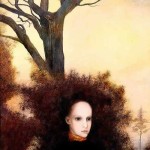 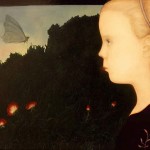 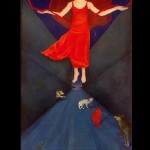 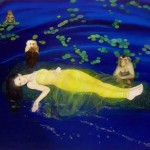 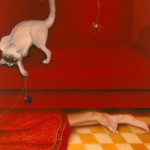 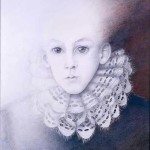 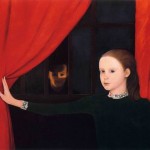 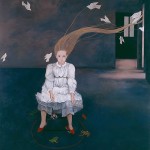 Where all Horizons Ends As I Sit, 1996. From the series ‘Memories’ 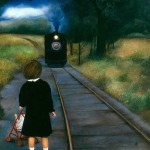 Winds of an Imaginary Night, 1995. From the series ‘Memories’