Young Ukrainian artist Maryana Kopylova, who obviously has her own space channel, creates strange, not like anything and absolutely charming toys. She calls her crafts “Krakazyabra Art”. Krakazyabras are lively and emotional, they are not from this world, and they bring light. According to Maryana, they come into this world, using her as a mediator. Mariana was born and lives in the city of Kharkov, Ukraine. She graduated from the Kharkov Pedagogical University, majoring in fine arts and advertising design. Maryana Kopylova draws pictures, engaged in sand animation, and creates colorful “monsters.” Each krakazyabra has its own name and it is unique, everyone has its own magical feature. Mariana makes all of her dolls in a single copy, so their “superpowers” can not be repeated. To create one work Mariana usually takes a few weeks, she usually works on several monsters at once. The cost of each toy – around 250-300 dollars. 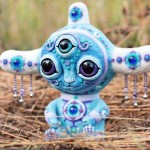 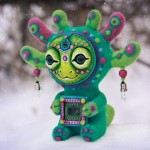 Atturi. Catcher of voices from other galaxies 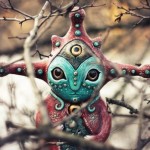 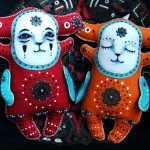 A couple of Krakazyabra toys by Kharkov based artist Maryana Kopylova 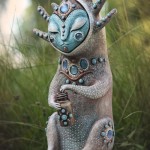 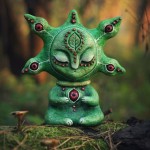 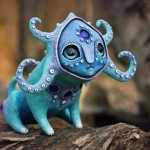 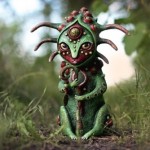 Guardian of the Forest Peace 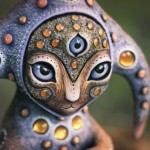 Guardian of the Solar Planet 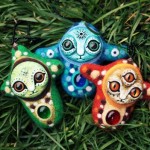 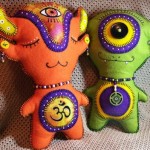 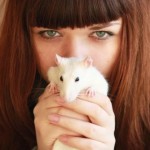 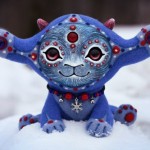 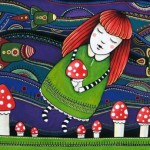 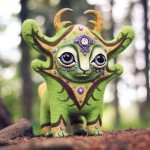 Soatu. Keeper of the tree spirits 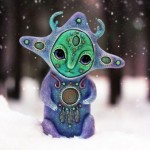 The caretaker of the February snow 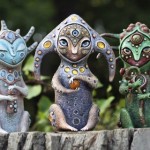 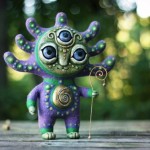 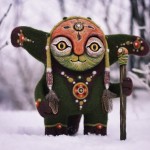