Scene from the 1999 film “Stuart Little”. Painting ‘Sleeping Lady with Black Vase’ by Robert Bereny, worth £87,000 on the background. Art historian found missing painting in film

Art historian found missing painting in film
Budapest based Art historian Gergely Barki has found the missing painting of the 1920s while watching children’s film, according to Vanity Fair. Employee of the National Gallery in Budapest, art expert Gergely Barki and his daughter watched the movie “Stuart Little”, filmed in 1999. Meanwhile, in one scene, he noticed a painting of the Hungarian avant-garde artist Robert Bereny called “Sleeping woman with black vase.” “The picture appears in the film several times, so I was able to make sure I was not going crazy,” – said Barki about the find.

Soon after, Gergely Barki contacted the Sony Pictures film companies, Columbia Pictures, and the producers of the film. In addition, it took several years more before the painting appeared in “Stuart Little”, thanks to the artist-decorator. It turned out that she bought the picture for $ 500 at the antiques store in California directly for filming.

Not fully understanding the value of her painting, the decorator returned the it to Hungary. And 13 December the paintings appeared at auction in Budapest, with the initial price of 110 thousand dollars.

In fact, artist Robert Bereny (1887 – 1953) contributed to the spread of ideas of cubism and expressionism in Hungary. Highly valued by experts and the public, Bereny had many famous admirers among famous female stars. Noteworthy, in 1920 in Berlin, the artist had an affair with Marlene Dietrich. Besides, he had the love story with an adventurer posing herself as Grand Duchess Anastasia – the daughter of the last Russian Emperor Nicholas II.

‘Sleeping Lady with Black Vase’ by Robert Bereny, worth £87,000 on the background of Stuart Little 1999 film 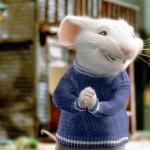 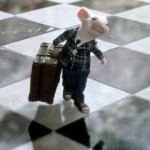 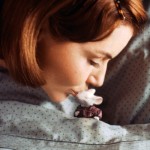 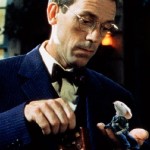 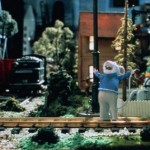 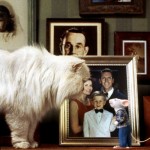 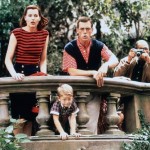 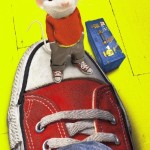 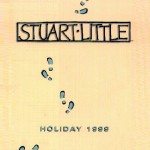