Selena – Mistress of the night sky, the Goddess of the Moon. Lacquer miniature by Svetlana Belovodova

Lacquer miniature by Svetlana Belovodova
Having graduated from the famous Fedoskino art school with honors in 1996, Russian artist Svetlana Belovodova became engaged in lacquer miniature painting professionally. By the way, she considers herself a happy person. Indeed, isn’t it just a dream when your passion for art becomes your favorite work for life? Meanwhile, the artist creates stories, embodied in the author’s jewelry and exclusive gifts, such as miniature lacquer caskets and small panels. And while painting portraits, she uses unique technique, in particular, lacquer combined with stones and beading.
Svetlana lives and works in the city of Dmitrov of Moscow region. She is a member of the Artists’ Union of arts and crafts of Russia (2004).

Selena – Mistress of the night sky, the Goddess of the Moon

Selena – Mistress of the night sky, the Goddess of the Moon. Her misty eyes give birth to rays cascading to the ground, woven together in fabulous patterns they form some fantastic buildings. When Selena appears, covered with concern sea rolls ashore wave with noise, and no mortal on earth, who had not experienced obscure longing and sadness with the advent of Selena. By the will of Apollo in the time of Selena to people with subtle soul comes inspiration, and they glorify the midnight kingdom dissipated with the first rays of Helios. As fate Selena shines with reflected light. The more she is loved and warmed by the rays of the sun, the more beautiful and mysterious she is. Dedicated to men and women with a wish to be loved.

Forest Keeper – Dara. In Slavic mythology, she is better known under the name of Tara – the keeper of the sacred tree forests and the Great Race – oak, birch and ash. It is plain and simple, it protects and treats all life, every branch in the forest, every blade of grass breathing its breath. 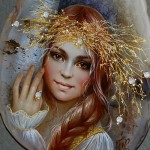 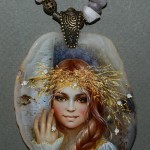 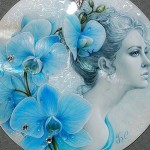 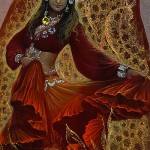 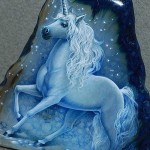 In the cave of the White Unicorn 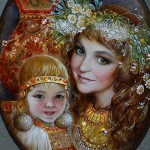 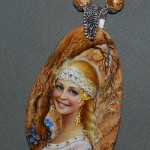 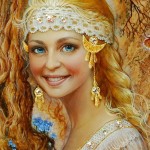 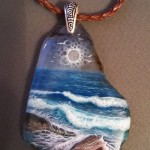 Listening to the sea, pendant 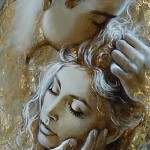 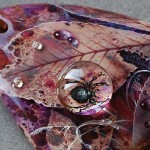 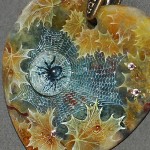 Spider in the net. Microcosmos 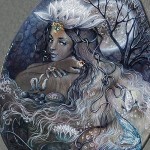 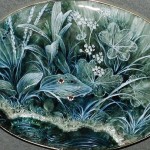 Near the dark water 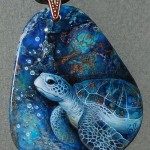 On the turtle depth 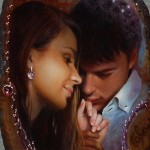 The light of your life. Pendant 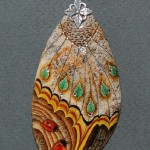 The world on the wing of a butterfly 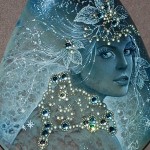 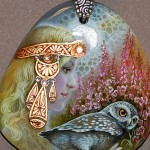 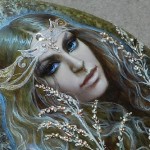 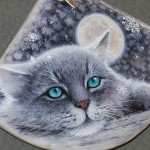 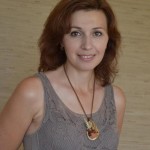